Amritsar, the city of Golden Temple earns its fame as a Sikh pilgrimage site with numerous holy places of the Sikh religion in and around the city. Golden Temple is the cradle of Amritsar with the city growing around it nurtured by its divine sanctity. The temple is coated in gold and placed within a reservoir of holy water – the only holy place of Sikhism where one has to descend to reach the temple!

The holiest shrine of the Sikh religion is in the center of the old part of town. The temple itself is surrounded by a water reservoir, which gave the town its name. A causeway connects the temple in the middle of the reservoir and a loudspeaker broadcasts a continuous reading of the Holy Book, the Guru Granth Sahib, in Punjabi. The high priest who reads from the holy book sits on the east side of the temple. On a daily basis, free food is served to all devotees and visitors to the temple, a trademark of Sikh religion, which firmly believes in community welfare. 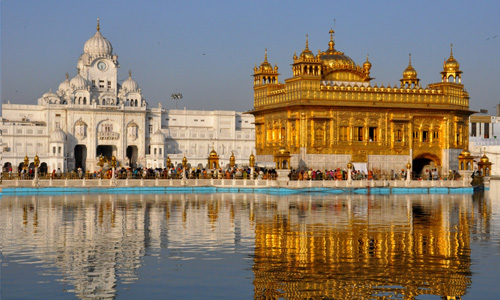 This park is just five minutes walk from the Golden Temple and commemorates the sacrifice of 2000 Indians at this site, who were shot indiscriminately by the British in 1919. This was one of the major events in India's struggles for independence. Remains of the horrific massacre, with bullet marks and the well into which some people jumped to escape can still be seen here. 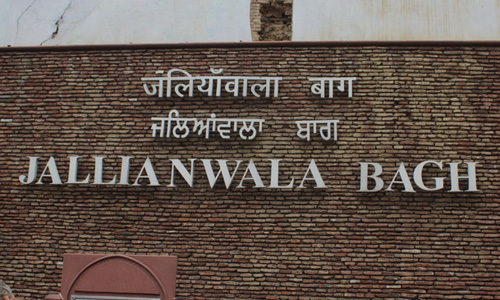 About 28 kms from Amritsar, is India – Paskistan’s border, the Wagah Border. Wagah border is popular with tourists to see "Beating the Retreat" ceremony performed by the soldiers from both countries every evening. Soldiers from India and Pakistan perform a flag march and bow flags of both countries as a sign of respect for each other. 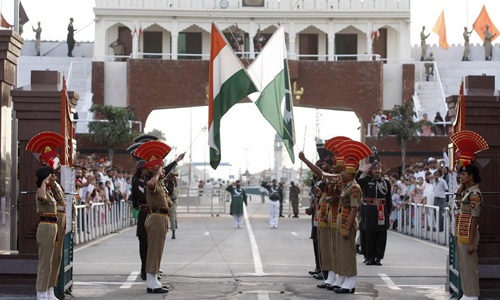 This beautiful garden is in the new part of town and also has a museum in the small palace built there by the Sikh Maharajah Ranjit Singh. The museum contains weapons dating back to the Moghul times and some portraits of the ruling houses of Punjab. The museum is closed on Wednesdays. 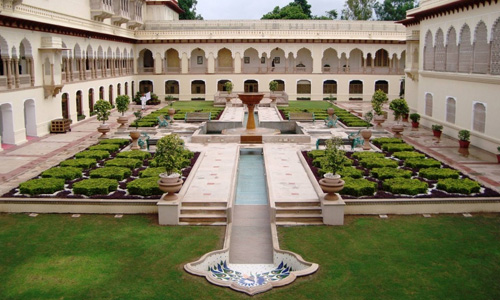 Tarn Taran is an important Sikh tank, about 25 km south of Amritsar. There's a temple and tower on the east side of the tank which was also constructed by Ranjit Singh. The temple pre-dates Amritsar and is considered to have healing powers. 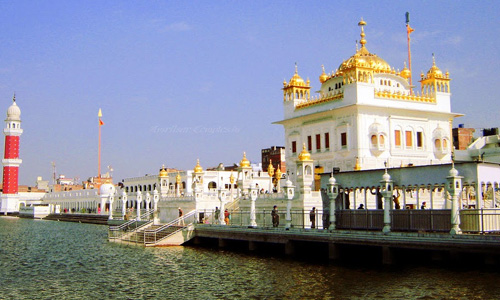 Taste The Langar at the Gurudwara

A visit to Amritsar and specially the Golden temple is incomplete without taking part in the unique Langar system organized by the Sikh temples. A langar (community kitchen) is a place where volunteers prepare free meals for thousands of people everyday, where everyone is welcome to come and eat for free. Here you can observe the direct practice of Seva (service), which is a part of the philosophy of Sikhism. The idea behind organizing Langar is to spread equality (where people from all kinds of social status sit and dine together) and ensure no one remains hungry, as preached by the Sikh Gurus. The tradition of langar is intrinsic to the Sikh faith and symbolizes oneness of the humanity, belief in equality, hard work and community service. 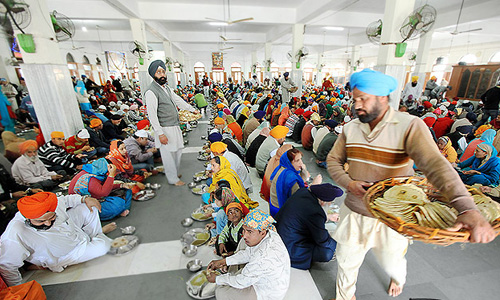 Enjoy a rickshaw (a three wheel cycle) ride through the aromatic bazaars (markets) of the walled city of Amritsar. Savour the sights and fragrances of Majith Mandi, Guru Bazaar and the Loon Mandi, while viewing the heritage buildings of Amritsar. Enjoy a local meal at an accredited local Dhabba (restaurant). 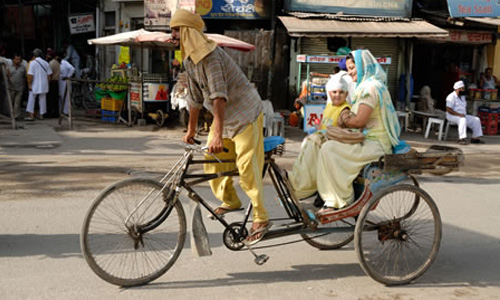 A Tonga is a light horse-drawn carriage used for transport, which is unique to India. This is a novel experience allowing a relaxed ride in a Tonga through the Ram Bagh Gardens (summer palace of Maharaja Ranjit Singh) and have lunch at a garden café.

This bazaar is full of textiles and saris. The sari and fabric shops here are a textile lover’s delight, which provides silky-smooth synthetics to the finest silks and wools. The market is also famous for beautifully designed handicrafts such as Phulkari, jewelry and woodwork goods etc.

This bazaar is famous for its intricately-designed gold ornaments. Traditional Indian jewellery called 'jadau' can be purchase from the jewellery shops here. The city was also a favourite spot for chess pieces, which were carved from ivory and exported to Britain. Chess pieces are now made from sandalwood and rosewood here.

Try the popular‘Dhabas’ of Amritsar for a typical Amritsari Cuisine. The popular dhaba’s (small eating places on the roadside typical to Punjab) include Bhravan da dhaba, Makhan Dhaba, Keshar Dhaba. 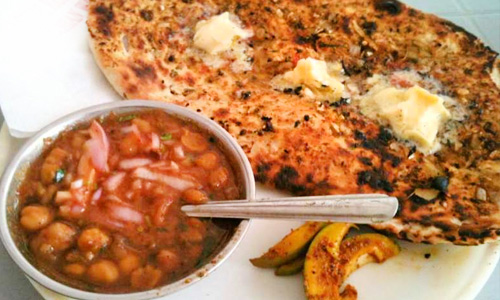