Back to Sri Lanka

Colombo, the capital of Sri Lanka, is the largest city and main port of Sri Lanka. It is also the commercial and financial center of the country. A bustling metropolis, the city is an attractive blend of old and new architecture and culture. Colombo is famous for its National Museum, churches, Buddhist temples, parks and the focal areas of the Fort and Pettah bazaar.

Originally a fort during the Portuguese and Dutch periods but now a major commercial center of the country, housing offices, hotels, shops, banks, main post office, immigration office, travel agents and restaurants, The Fort is a focal point of attention in Colombo city. 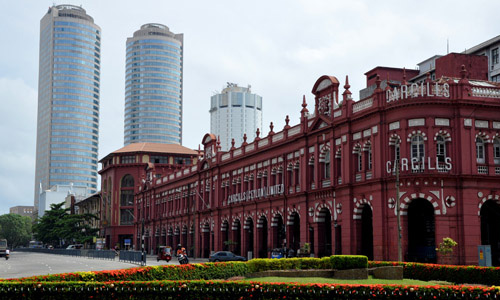 Adjacent to The Fort is Pettah, Colombo's leading bazaar district. It has narrow cobbled streets lined with shops and street stalls that offer the most fantastic bargains and the most unimaginable range of goods varying from bright printed fabrics, suitings, undergarments, children wear, footwear and handbags to electrical goods, semi precious jewellery, watches, rare first edition books, cutlery and other household items. Each criss-crossed lane of Pettah leads to the main street and each has developed its own specialized characteristic. 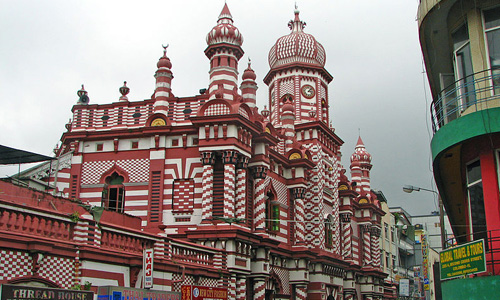 This is a famous Buddhist temple and is believed to be the spot where Lord Buddha preached 2000 years ago. The temple has an excellent carved statue of reclining Buddha, and is the site for an annual perahera (religious procession) in January every year. 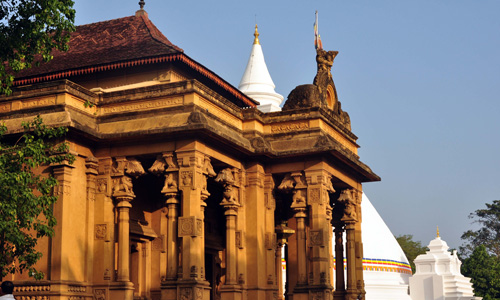 Housed in a grand colonial building, the National Museum is the custodian of Sri Lanka's cultural heritage. Among its exhibits are a vast collection of half a million books, more than 4000 archaic palm leaf manuscripts, rock sculptures from the ancient cities, bronze brassware and royal weapons of Sri Lankan kings, fascinating paintings of by gone eras and an excellent collection of antique demon masks. The most interesting among the exhibits are the regalia of the Kandyan Kings dating back to the 17th century.

Located next to the National Museum, it is Colombo's largest park. The park is famous for its flowering trees, water channels and fountains. 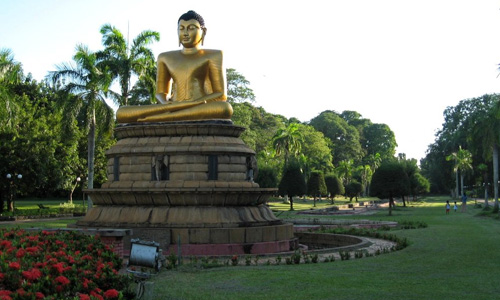 This is Colombo's oldest Dutch church. Its floor tiles are made from tombstones from the Dutch church in the Fort, and were brought here in 1813. 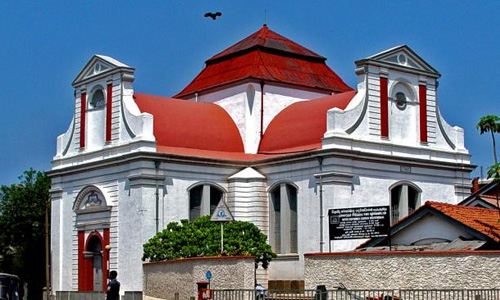